Founded by a handful of people in 1974, PCFS is based in Rochester Hills, Michigan.  The society currently has about 70 members. 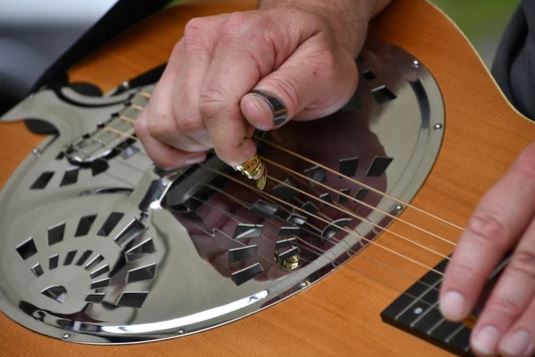 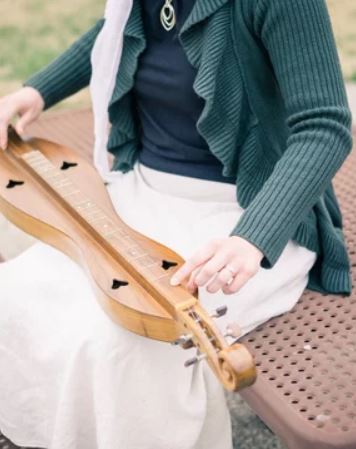 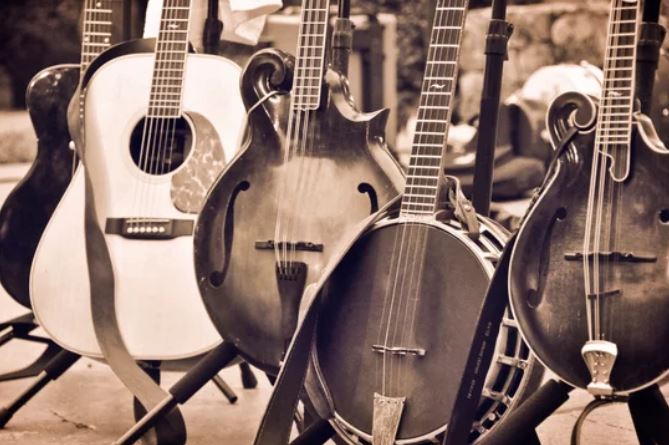 PCFS: A Page in History

This was written in celebration of the 2004 30th anniversary year of Paint Creek Folklore Society.

The first documents to be placed in THE ARCHIVES of Paint Creek Folklore Society tell of the original formation of our unique groups of musicians, singers, historians, craftsmen and friends.  This information came from interviews in 1978 and 1979 with both John Carter and Vincent Sadovsky, our founders.  John had been a member of Detroit Folklore Society for a number of years before moving to Rochester.  Vince had opened the Rochester Folk Workshop in October, 1973, prior to their meeting.

John Carter and Vincent Sadovsky first met in January, 1974 when John visited Vince’s Rochester Folk Workshop at 420 East Street in downtown Rochester.  John had initially searched the Rochester area via bulletin boards and notes (Oakland University and local stores) for folk interested in playing music and singing together.  A response from Vince to one of John’s notes at Oakland University prompted their first meeting at the Workshop.  Increasing visits to the Folk Workshop and the weekend jam sessions that ensued proved that the folk spirit was alive and well in Oakland County.  These sessions soon drew a lot of repeating participants.

In November of 1974, John and Vince and Brian O’Keefe (a classical piano player/guitar player in Rochester) sat down and mapped out a workshop on guitar picking styles:  flat picking and elementary fingerpicking.  Vince put the program together in tablature form and advertised the event in his store.  The workshop that followed consisted entirely of folk and bluegrass guitar styles.  The first gathering saw between 20 and 25 people, comprised primarily of the weekend players that gathered in the store and students that Vince was teaching at the time.  The first get-together went over so well that those involved suggested more formal gatherings on a regular basis.

Having been a member of the Detroit Folklore society since 1968, John invited Vince to join him at one of the Detroit Society’s meetings.  In November, 1974, John and Vince packed up guitars, banjos, autoharps and mandolin and trucked off to Southfield, Michigan for a Detroit Folklore Society meeting at Bob and Carolyn Montgomery’s home.  Although that particular meeting saw meager attendance due to inclement weather, it did provide the impetus to John and Vince to seriously pursue the regular gathering of the first group that had met at the Folk Workshop.  In that same month, John and Vince sat down and mapped out basic goals aimed at expanding the original guitar nucleus.

The goals as they were noted then are:

“THE PURPOSE OF PAINT CREEK FOLK GATHERING:  The gathering of friends for the purpose of exchanging ideas, instrumental techniques and songs relative to traditional and contemporary folk music.  We meet once a month with the possibility of additional get-togethers.”

A copy of these first goals is included in the binder “The Archive of FOUNDERS & OFFICERS” for Paint Creek Folklore Society.

Lawnridge Hall has historical significance as the home of Donald C. Wilson, a prominent Detroit businessman; for its association with Danny Dodge, son of Detroit auto magnate John and Matilda Dodge; and the organization of University Presbyterian Church in Rochester Hills. The building was commissioned by Donald C. Wilson, and designed by architect J. Ivan Dyce of Detroit in 1928. Lawnridge Hall was most likely completed by 1930.

The home was located on a large lot adjacent to farmland belonging to Meadowbrook estate, owned by Mr. Wilson’s brother Alfred and his wife, Matilda Dodge Wilson. Mrs. Wilson named the estate “Lawnridge,” after her childhood summer home in Lawnridge, Illinois.

Born in 1885, in Valparaiso, Indiana, Donald Wilson was a prominent Detroit lumber manufacturer and insurance broker. He entered into a partnership with his brother Alfred G. Wilson in the wholesale lumber business in 1919, and it was through the lumber boom in Michigan and Wisconsin that the brothers gained most of their wealth. Donald Wilson remained in the firm until 1942, when it was dissolved.

Six years after Lawnridge was built, business dealings prompted Donald Wilson to move his family to Florida, and sell his thirty-acre estate and home to his brother Alfred. Alfred Wilson purchased the estate with the intention of making it a home for his stepson Danny Dodge and his bride.

However, Danny Dodge (1917-38) was killed while on his honeymoon, and never resided in the home, nor did his bride who inherited an estate valued at the time of his death at more than $9,000,000. In 1957, after it was announced that the Wilson’s had donated their estate, Meadowbrook, for the formation of a new university, the Presbytery of Detroit acted on plans to establish a church in the Rochester-Lake Orion-Oxford area.

Lawnridge Hall, along with eighteen acres of land were purchased from owners Charles and Am Burgess. The first worship service of the church, called The Presbyterian Church in Christian Hills, was held in February 1958 attracting a crowd that filled several roams on the main floor of the building. The first official service of University Presbyterian Church was held on October 5, 1958, in Meadowbrook Hall at the invitation of Mr. and Mrs. Wilson. A chapel was constructed by the congregation in 1963.

Lawnridge Hall is listed on the Michigan Registry of Historic Sites 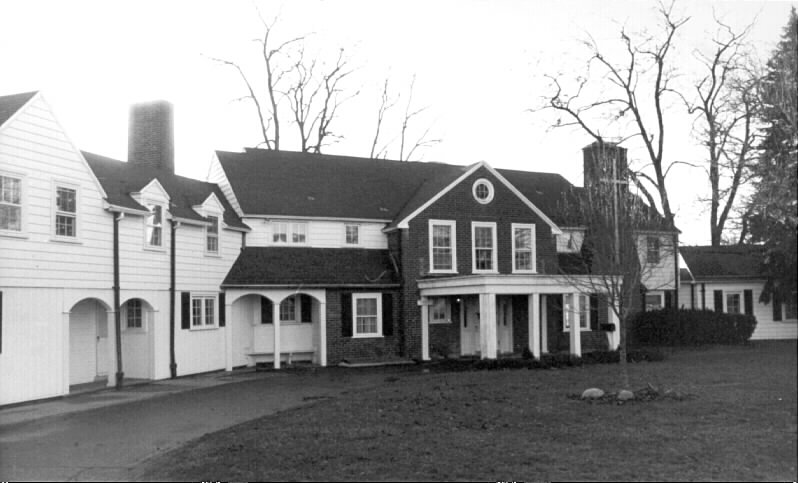 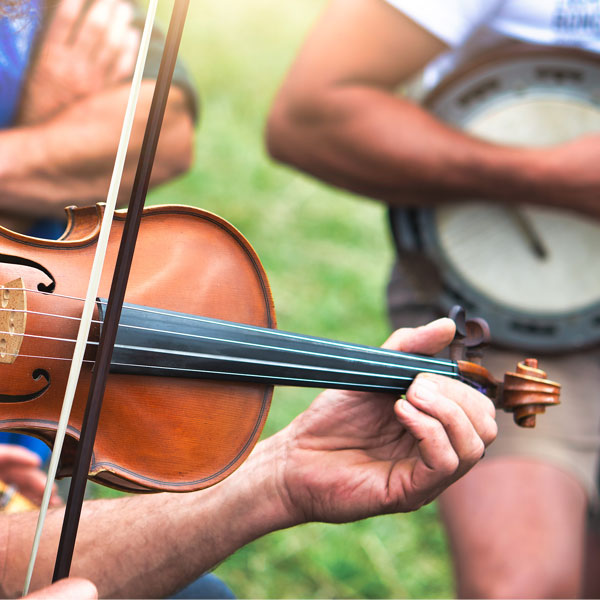 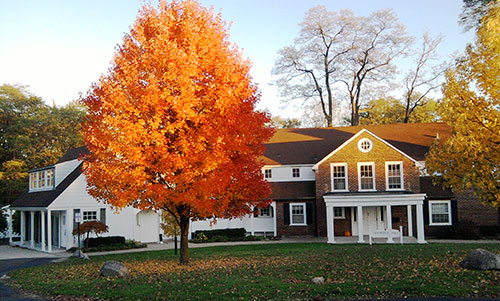 Thank you to our donors and supporters

Having received many generous donations and pledges over the years, in celebration of the lives of deceased members, we have created a Paint Creek Member Memorial Fund. Donations are directed to uses designated by the donor, if any, or are allocated by the Board of Directors to support and enhance the Society.

We gratefully remember Caylynn Mather and Denise Marie Stein. We sincerely thank their estates for their generous contributions in their memory which have supported the creation and maintenance of this site. 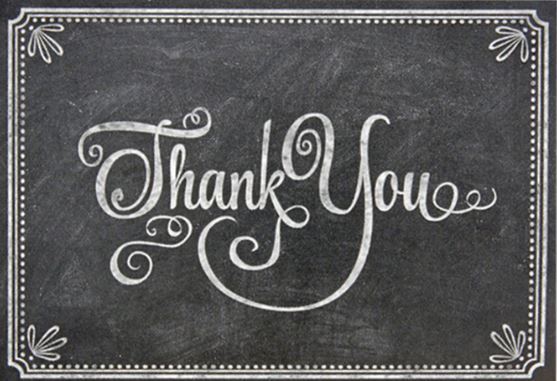 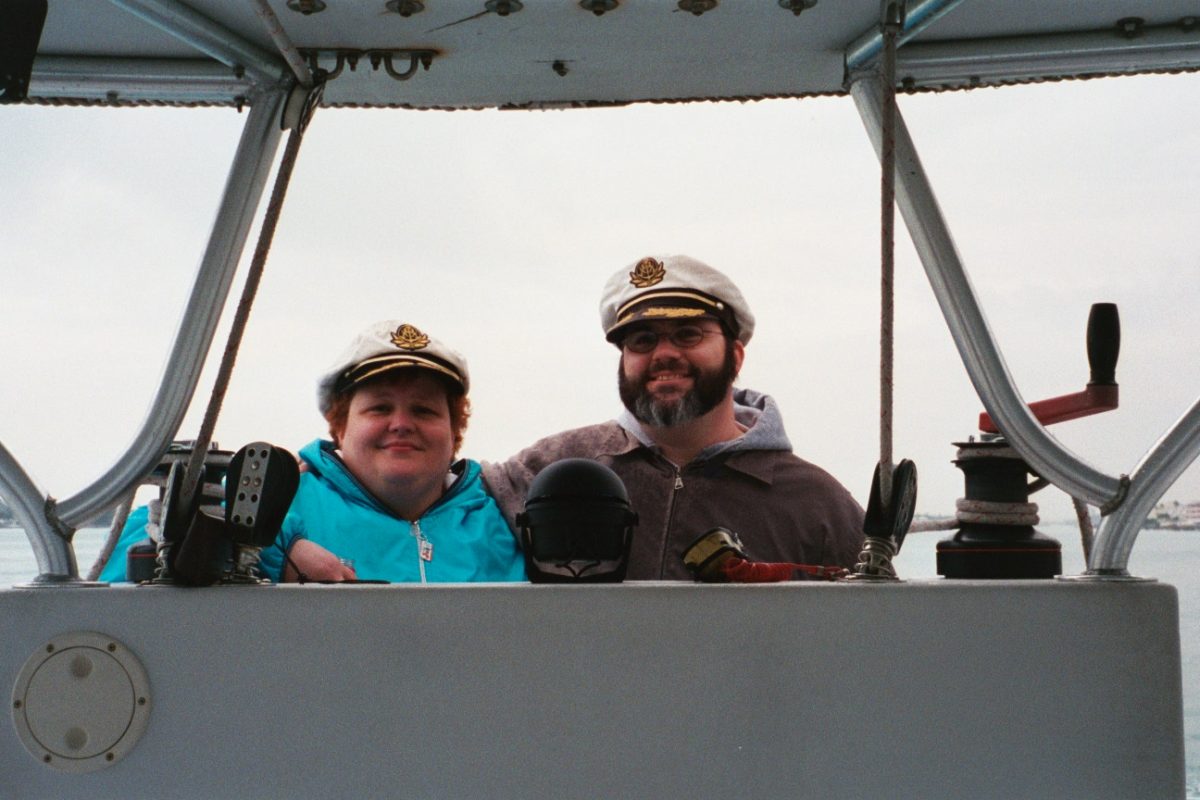 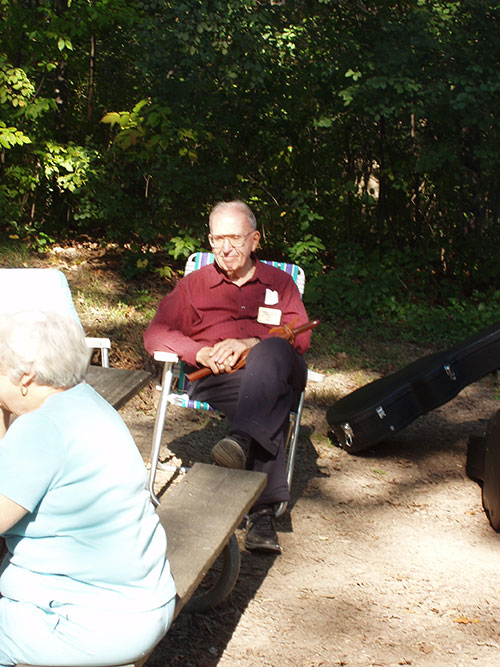 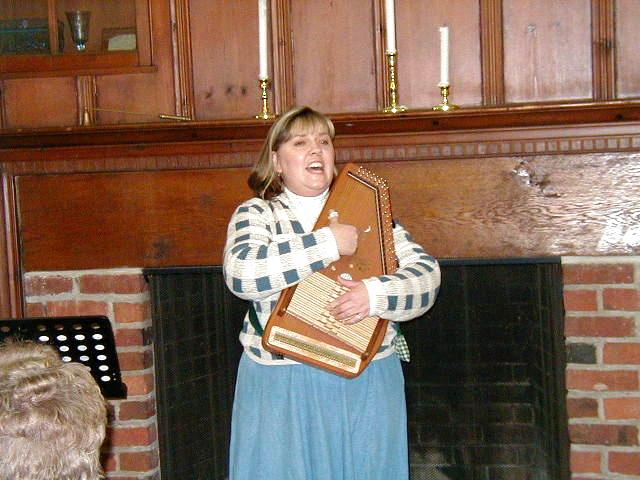 An enthusiastic, active member for two decades, and an integral part of the society leadership. 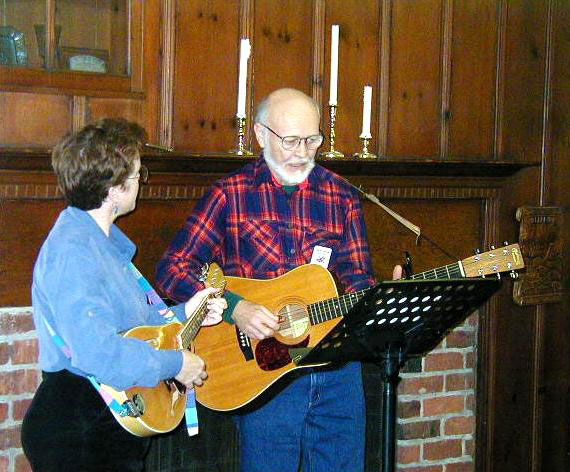 PCFS is a 501c3 non-profit organization 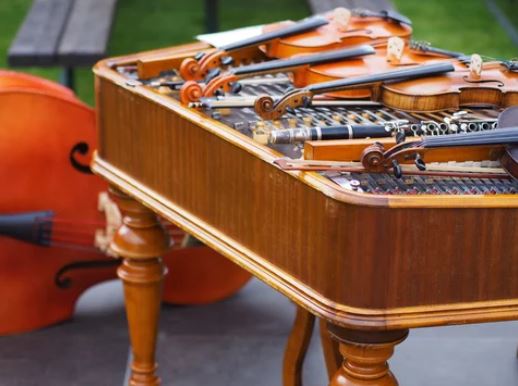 The Paint Creek Folklore Society (PCFS) collects limited personal information (name, address, phone#, email address, interests) from members for the purposes of maintaining a list of members and their membership status, for informing the membership of PCFS and related activities, and to support conducting of PCFS business. PCFS does not share the personal information of members, other than for the purposes stated above, without the member’s permission. We also collect limited personal information (name, address, email address) from non-members wishing to receive our monthly newsletter.

We may distribute relevant information to our membership received from, or about, external groups for the purpose of informing the membership of upcoming events such as festivals, concerts, and classes available, etc.  Non-member email information is intended to be used only for the distribution of our monthly newsletter Keepin’ Tabs.  Other significant information may also be distributed on rare occasions, such as a late change in status of the annual Tin Whistle Concert due to weather, etc.

We do not sell to or share with external groups any member or non-member email lists or other personal information.